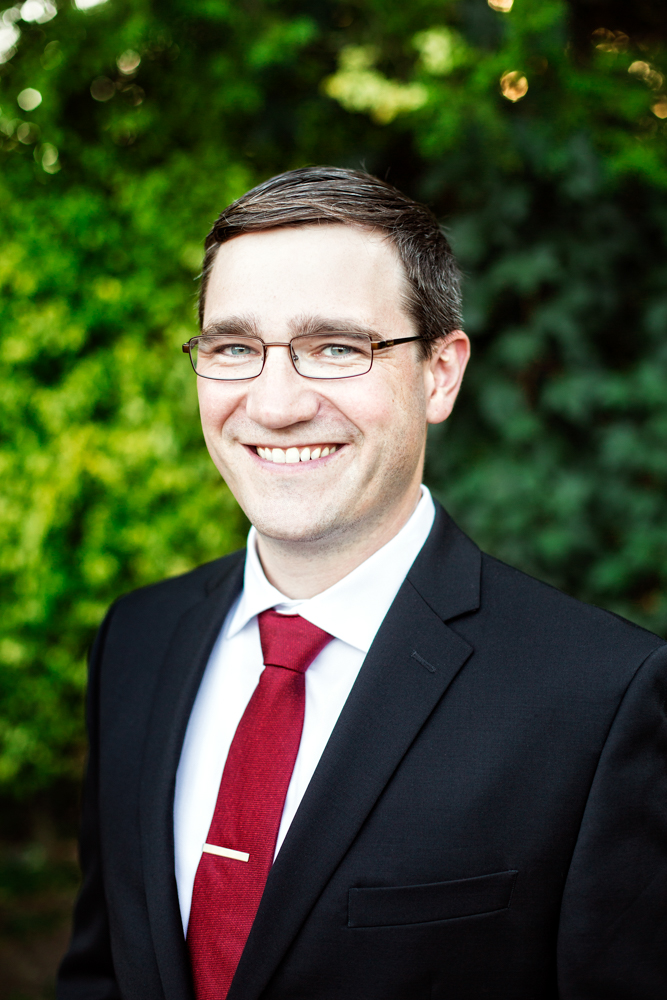 When I decided to go back to school, in 2006, I was running a tile setting business. I was on the fence between dentist and attorney, and chose the latter when I realized that my honors program allowed me to design a curriculum that didn’t include a single math class. Seriously though, when people asked me in grade school what I wanted to be when I grew up, I always said lawyer. As a child, I had dreams of revolutionary civil rights work, which I’ve tried to vindicate by volunteering for the ACLU in Oregon and Washington, DC, and as a Court Appointed Special Advocate (CASA) for foster children in Multnomah County. I’ve worked for two excellent law firms: currently with The Vern McCray Law Firm, and previously with the inimitable Marie Tilden.