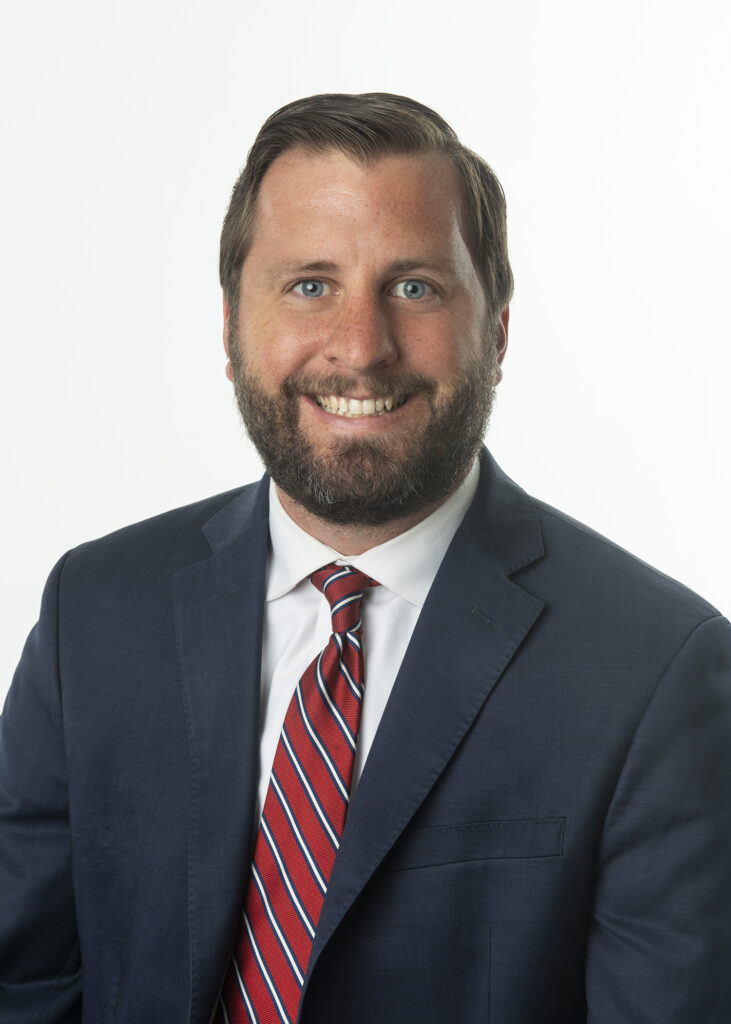 Ryan Mattson grew up in suburban Philadelphia as the youngest of five children in an energetic, Irish American family. Realizing if he wanted to be heard among the routine familial cacophony, Ryan learned to choose his words carefully and develop a sense of humor.

After graduating from Penn State University, Ryan earned his Juris Doctorate from Widener University Delaware Law School in 2017. While in law school and upon graduating, Ryan clerked for The Law Offices of Craig Altman, a small but mighty personal injury firm located in Center City, Philadelphia. It was here Ryan honed his craft and learned how to interact with clients, draft legal documents, and observe what it truly means to be a team player in a law office, as well as an advocate for the unfairly injured.

Yearning for change and adventure, Ryan, his wife Mary, and their dog Rocco moved to Portland, Oregon in the summer of 2019 following a four-week road trip across the United States. Upon arrival, he began work as a family law attorney at Heritage Family Law in Vancouver, WA, specializing in divorce, custody, parenting plans, child support, spousal support, paternity, modifications, protective orders, and relocation. Understanding his clients’ need for both strong advocacy and emotional support during an unsettling time in their lives, Ryan routinely sought out and protected each client’s best interest through the initial phases of the case, during settlement negotiations with opposing counsel, and if necessary, at trial.

Wanting to branch out his practice, Ryan joined the Vern McCray Law Firm in the summer of 2021 to specialize in estate matters, criminal defense, civil litigation, and family law.

Outside of work, Ryan is a massive Eagles, Flyers, Sixers, Phillies, and Penn State Nittany Lions fan. He can often be found playing guitar, skiing, running, hiking, traveling with Mary, and laughing with family and friends (usually at his own jokes).

Call for a Consultation